Read a bit more about all the coaches!
“Our biggest and most important goal, is to create content you get inspired by, and can improve your game from” 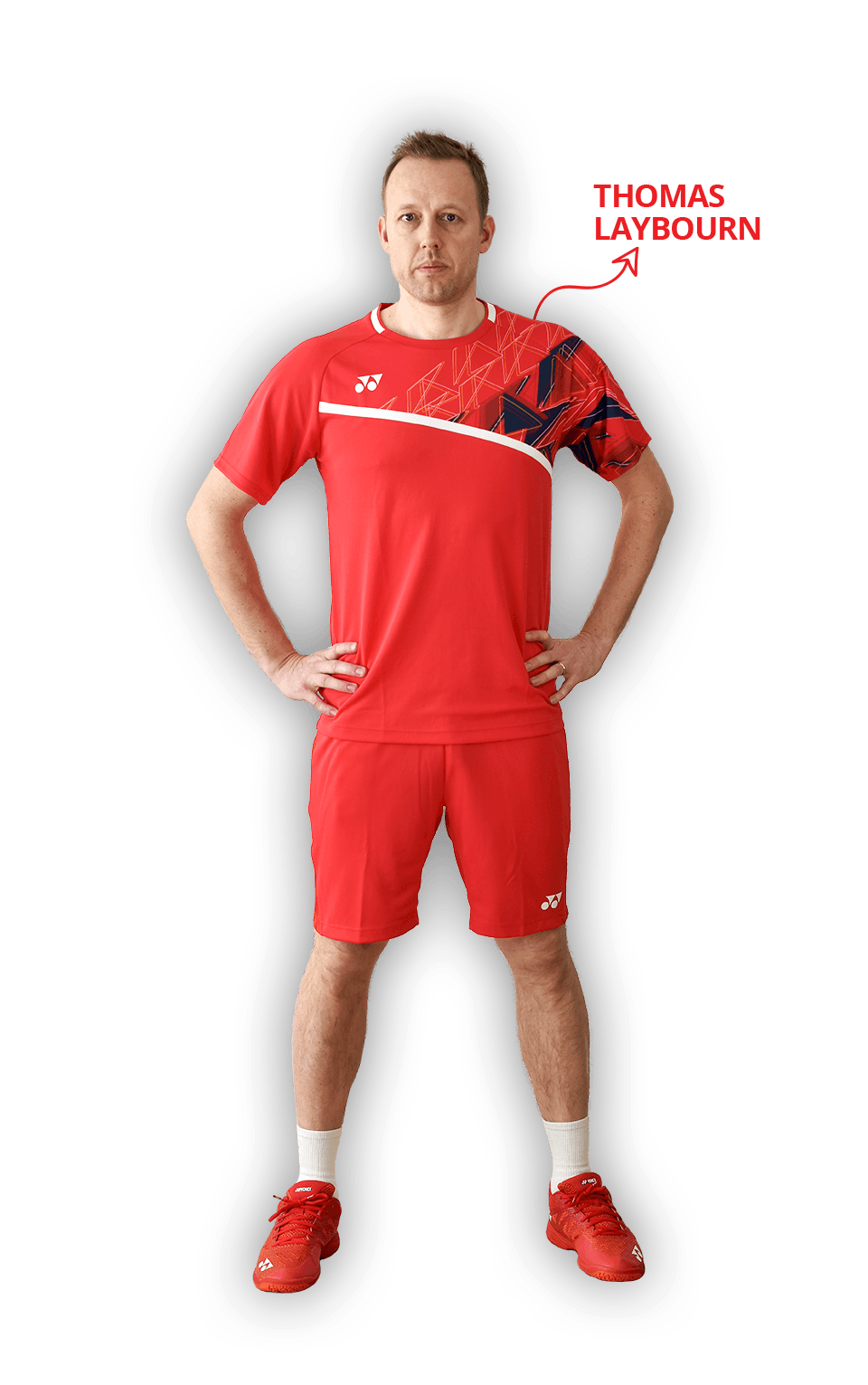 I joined the Danish national center in 2001 at age 24. In 2004 I was paired with Kamilla Rytter Juhl and later that year we won the Dutch Open.

From there and 8 years forward Kamilla and I was among the best mixed double pairs in the world, participating in the Olympics in 2008 and 2012 where I ended my career. During these 8 years we won The Danish Championships, the European Championships 2 times and in 2009 we became World Champions. Other than that we have won the Super Series finals and many other tournaments like Denmark Open and Singapore Open.

Badminton is in my blood, it is my life, and I work full time now as a coach, trying to do my very best to teach others improving their game and reaching their goals. This platform is an amazing tool to do just that, it is really amazing that this is possible, i never thought that a would have the chance to teach and inspire players and coaches, from all around the world through an online service. 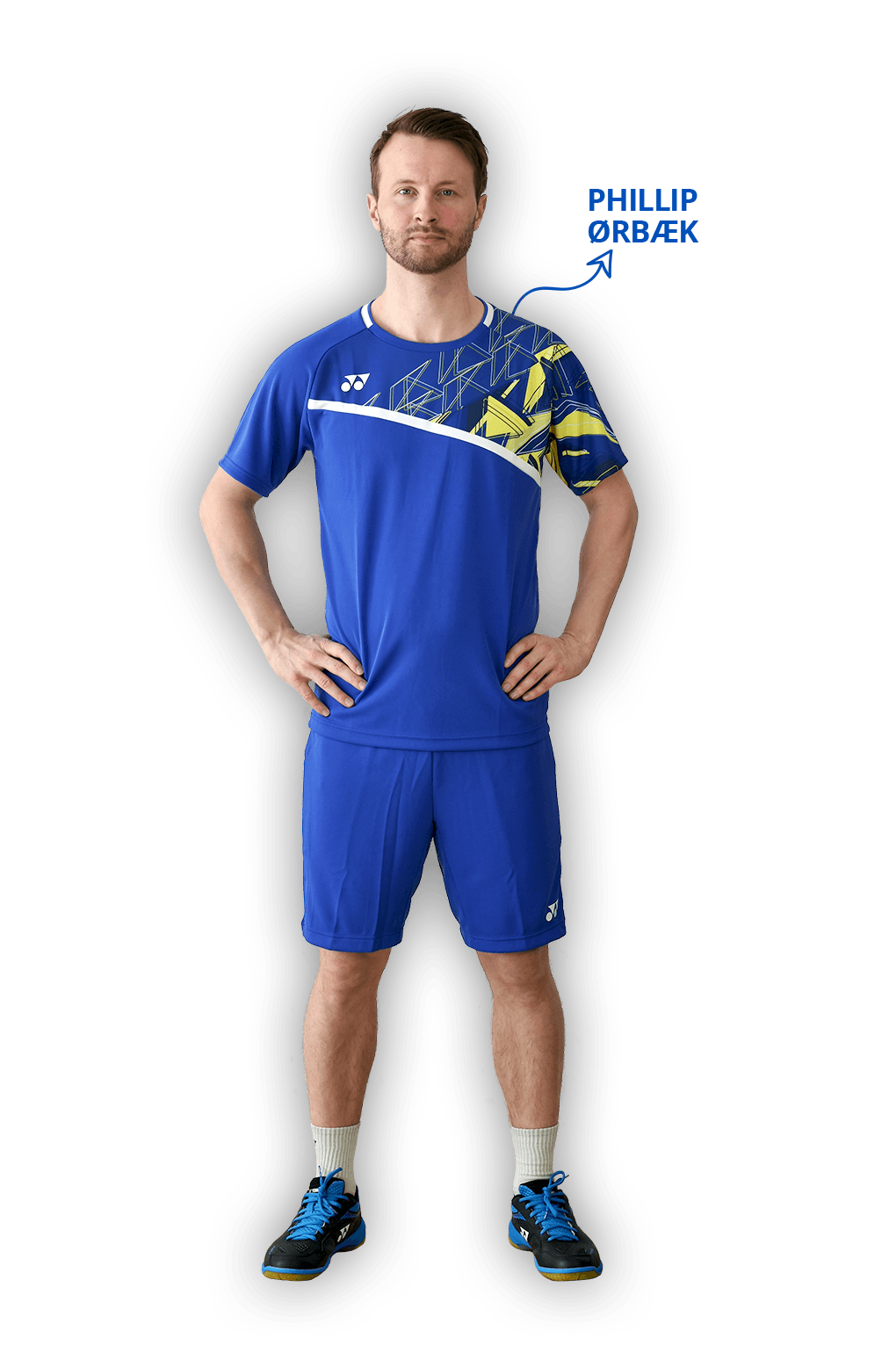 I have all my life been in love with Badminton. It is my sport! I have always been curious about all aspects of the game both as a player, coach and badminton fan. I started my younger years in one of the biggest and best clubs in Denmark called Solrød Strand Badmintonklub. In this club, I have been coached and schooled by some of the very best in my country.

For many years, I have worked in different clubs as a coach for both young players and adult players. I feel privileged, that I can share my experiences and knowledge as a sub-elite player and as a coach in Denmark here on Badminton Famly Plus. Hopefully my knowledge can inspire and help players who joins the platform. I simply love to talk about and discuss badminton – and that’s really what Badminton Famly is all about.

If your dreams don´t scare you, they aren´t big enough! 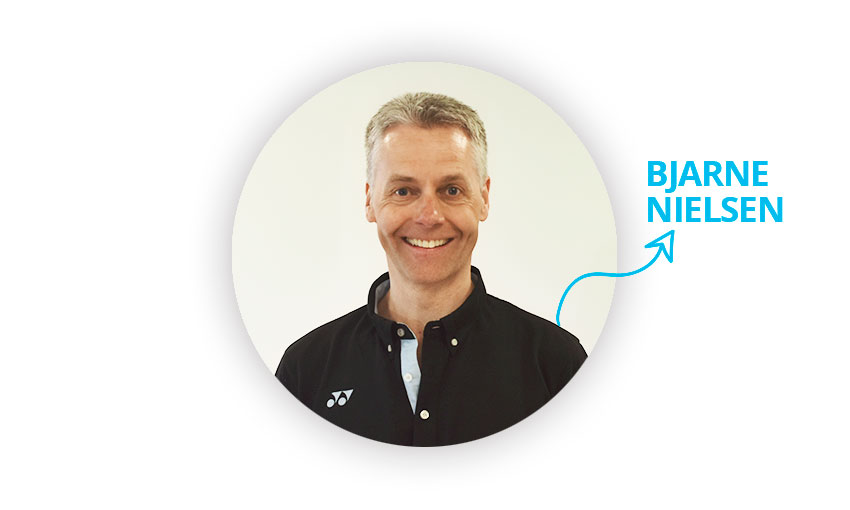 Badminton Famly+ Mental coach
Former U23 national coach in Denmark. NLP Master coach. I am independent with my coaching company VIWA. I´m working part time on VIWA, as a badminton coach in Denmark and as the mental coach here on the platform.

The mental aspect in badminton is sometimes underestimated, is is truly amazing how you can improve your game, by having the right focus and controlling your thoughts and feelings.

I never lose – I either win or learn! 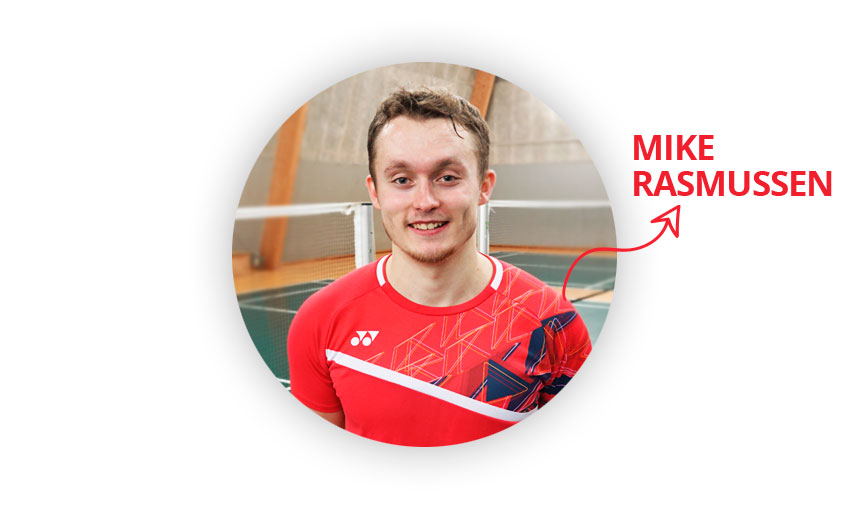 Badminton Famly+ physical trainer
I have been working for many years as a personal physical trainer and nutrition guide. I play badminton 2-3 times per week, and also do physical exercises almost every day. I love the combination of badminton, weight training and cardio.

It is not possible to improve as a badmintonplayer and to avoid injuries, if you don´t do physical exercises. Do them to jump higher, be faster, be more flexible and run longer with a great stamina etc.